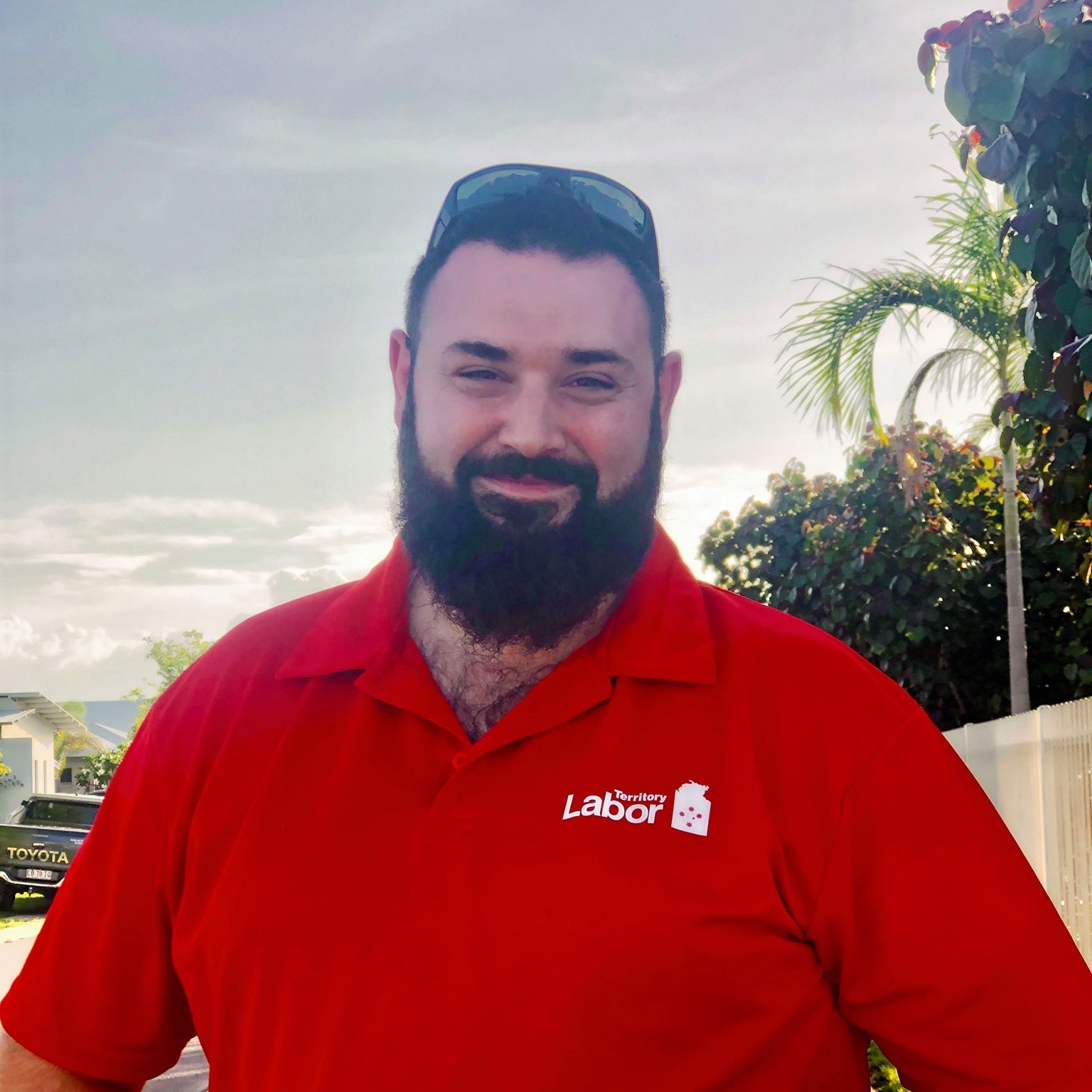 The Northern Territory's Chief Minister has booted Blain MLA Mark Turner from the Labor caucus after mounting pressure on the government to address allegations of inappropriate behaviour.

Last night, the Member for Blain, a married man, who has a young family, told the parliament he had engaged in a "consensual", "respectful" relationship with another woman and admitted it was "not appropriate."

Mark Turner, a former policeman, said he had not done anything illegal, which had been alleged by the Opposition, sparked by claims in a newspaper column.

"I am deeply embarrassed by all of this and if that was the Leader of the Opposition's goal, she has succeeded," Mr Turner told the parliament.

"I trust in making this personal statement that the matter is now resolved and the untrue allegations can now cease once and for all," he said.

Opposition Leader Lia Finocchiaro pressured the government to investigate what she described as a "cocaine sex scandal" involving an MLA and Labor staffer.

Chief Minister Michael Gunner said he spoke to his team, including the Member for Blain Mark Turner, earlier in the week to be sure the allegations of criminal activity were unfounded.

Mr Gunner said he does not believe the Member for Blain was completely forthcoming about the extent of his friendship with the woman in question.

"Last night, just prior to his statement to the Parliament, he finally disclosed the nature of that relationship," Mr Gunner said.

This morning the party agreed to strip Mr Blain of his roles of Deputy Speaker and Caucus Chair.

But Mr Gunner said it has since come his attention "that the Member for Blain continues to act dishonestly about his relationships and interactions with others."

"We have tried to support the Member for Blain through a difficult personal issue that has caused him and his family pain and embarrassment."

Mr Gunner said he has lost trust in the Member for Blain.

"He has lost the trust of the caucus. He is no longer a member of Labor’s parliamentary team," Mr Gunner said.

"This issue has caused pain and embarrassment for his family, and has been a distraction for the Parliament."

"I believe that personal issues, where there is no issue of criminal activity and no issue of consent, should be dealt with privately, in the family."

Mr Gunner said a staffer, who has now resigned, rejects allegations of criminal behaviour and plans to "seek support for personal issues during a distressing time for his family."