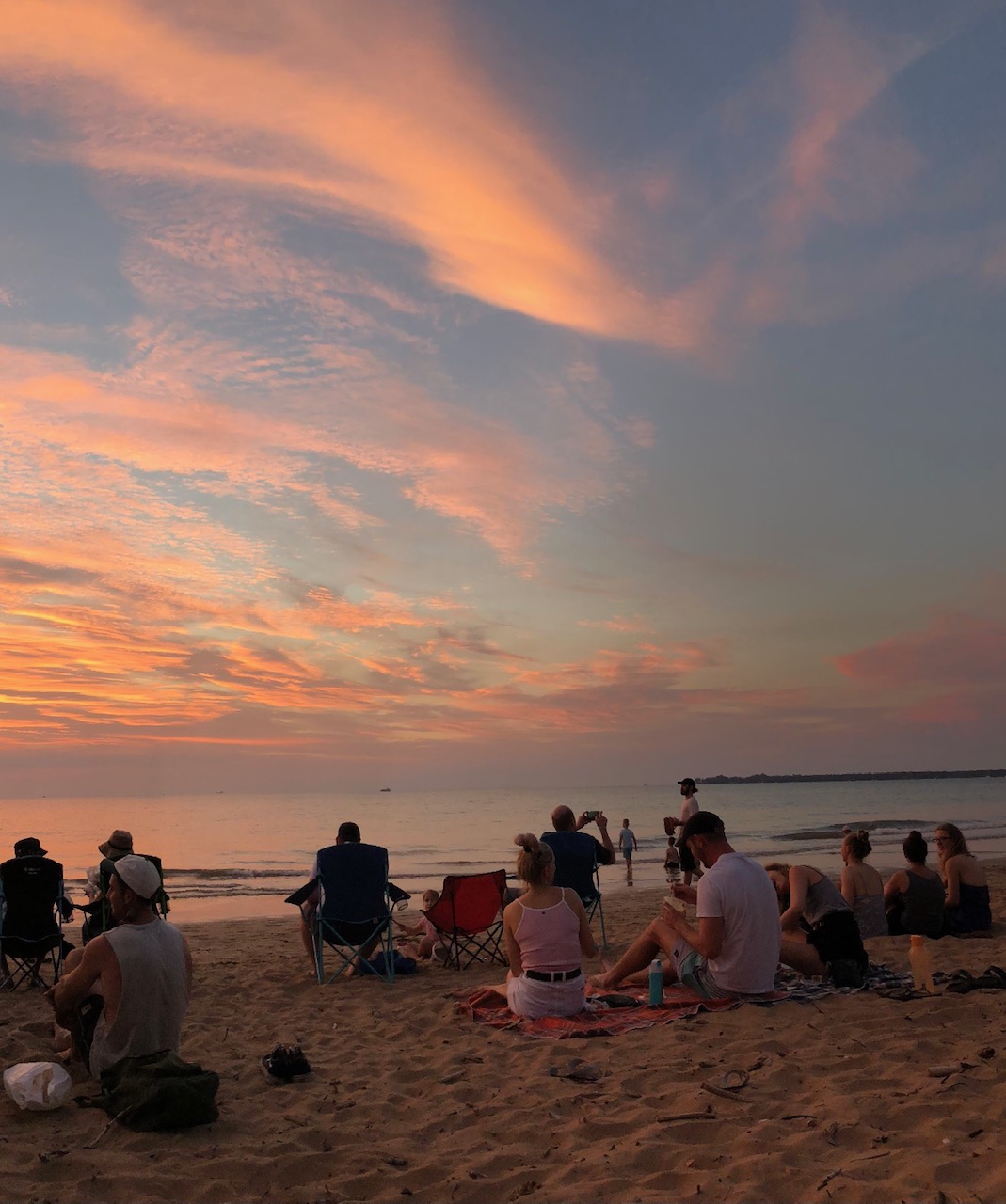 The Darwin City Council has banned alcohol at Mindil Beach to stop itinerants gathering and drinking at the popular spot.

Lord Mayor Kon Vatskalis says police raised concerns with the Council and the ban was decided on at a meeting last night.

He says the police referred to a raft of incidents to support their request.

“The one that blew me away is... that in one day only they poured out 90 litres of alcohol,” he says.

“The people there, they are very drunk, very aggressive, very abusive and there is a lot of violence taking place there, so we had to act.”

Councillor Vatskalis says Mindil markets and special events would be exempt from the ban.

“The markets are not going to be affected, if there are special events taking place at Mindil Beach, alcohol would be allowed.”

He says the ban is necessary to curb the cycle of violence and would be reviewed after the dry season.

“We just want to give a circuit breaker to the police and to the public with all this violence that’s happening in one of the most popular spots in Darwin.”

The Council will work closely with police and Indigenous rangers during that time.

“It has to be a combined effort to reduce this anti-social behaviour and drinking incidents in our city," the Lord Mayor says.

He says police will also conduct patrols differently in the area.

“Not from their dual cabs but on bicycles and on feet, they’re going to target secondary supply, we’re going to work with them to provide intelligence when we notice something is going wrong and certainly working together with the Larrakia rangers.”

While rangers cannot arrest people or tip alcohol out, they can help provide information to police and additional rangers will be put on to monitor the area.

“Our rangers will become the eyes and ears and immediately notify the police if we see that something is happening again,”Councillor Vatskalis says.

He says it is also unlikely the ban would force the itinerants to another nearby area.

“Some of them, believe it or not, come from Central Australia and they don’t tend to mix with people either in Bundilla or in East Point because they are different groups of people and somehow they don’t get along together.” 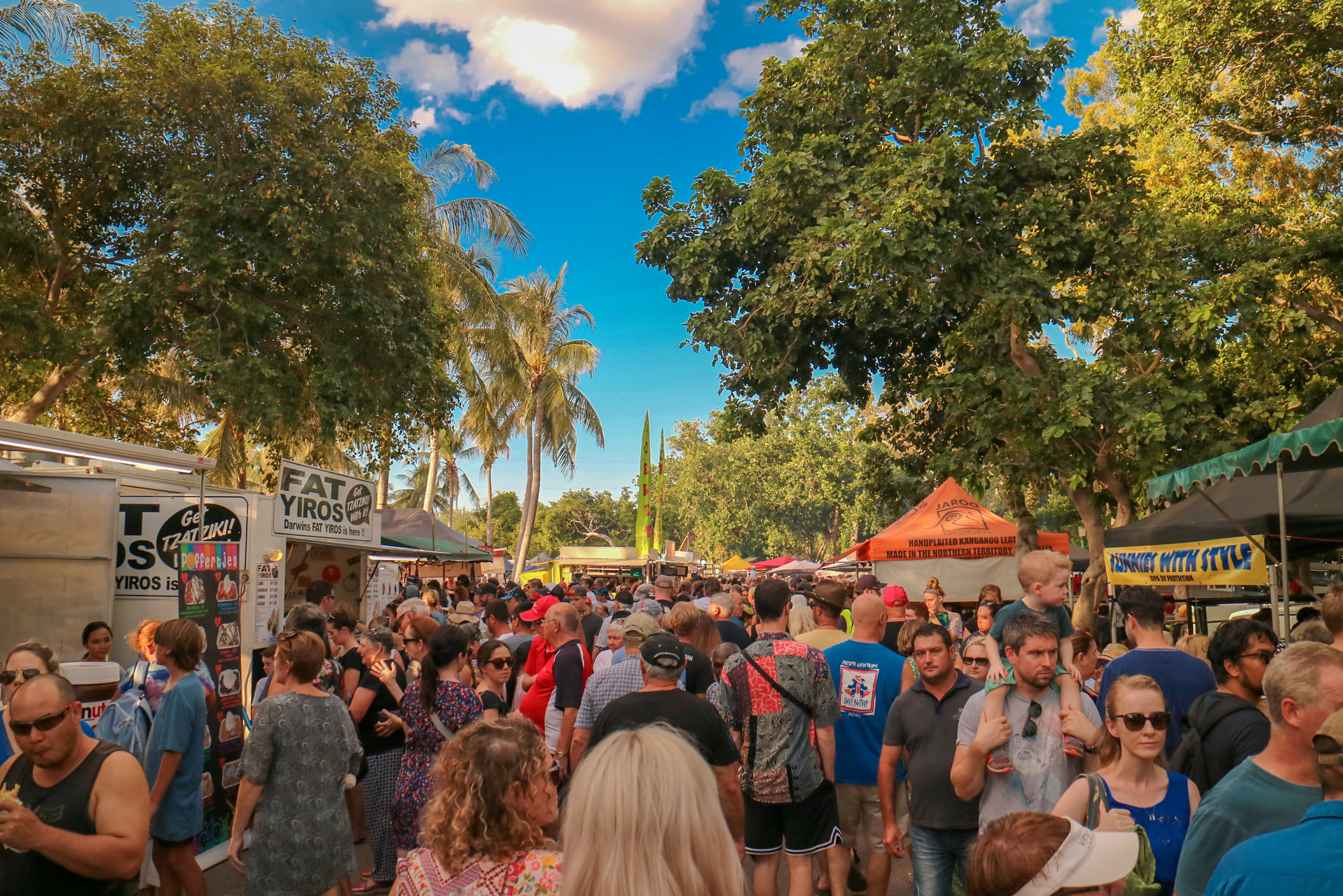