No Dan Murphy's store for Darwin after independent panel review 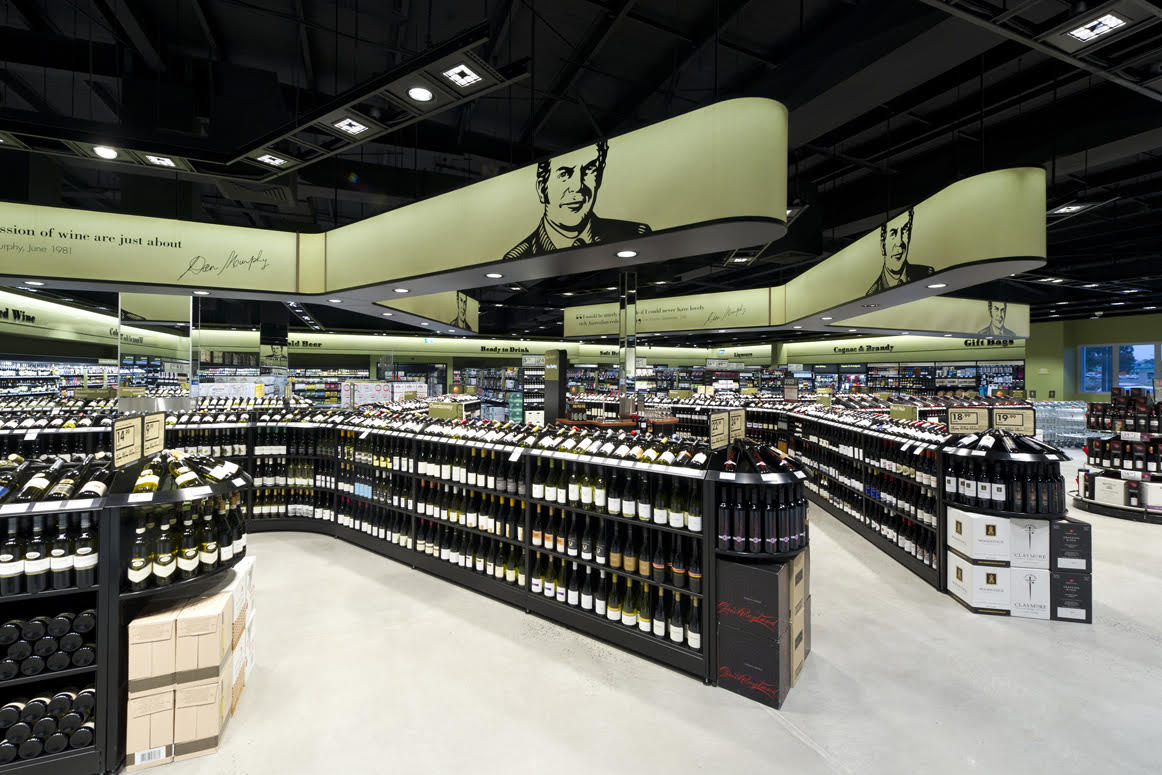 Woolworths has announced it will not proceed with the development of a Dan Murphy’s store in Darwin.

In December 2020, the company commissioned an independent panel to consider the issues associated with a proposed store, which was set to be built near the Darwin Airport.

The panel, chaired by Danny Gilbert AM, recommended the store not go ahead after feedback from a range of stakeholders and a series of meetings held in Darwin in March.

The Woolworth Board and Management supports the recommendation of the panel.

“And that no community concerns had been overlooked before a final decision was made on the future of the project,” Mr Cairns says.

He says the review highlighted that community consultation was inadequate.

“In particular, we did not do enough stakeholder engagement with a range of Aboriginal and Torres Strait Islander communities and organisations.”

“More importantly, it will create a platform for working better together in our engagement with Aboriginal and Torres Strait Islander peoples,” Mr Banducci says

Chief Minister Michael Gunner says the NT Government respects the decision not to proceed with a Dan Murphy’s store.

“We realise that there are passionate views for and against this project,” Mr Gunner says.

“The Government’s role was to provide certainty which we did. We have dealt with all the historical applications now," he says.

“Despite Woolworths’ decision people remain able to enjoy a drink responsibly in the Darwin and Palmerston area and enjoy choice.”

He says there are several hundred licensed liquor outlets across the region.

Any new applications will go through the government’s new Act and the independent Liquor Commission.

The independent panel review is expected to be publicly released by mid-June. 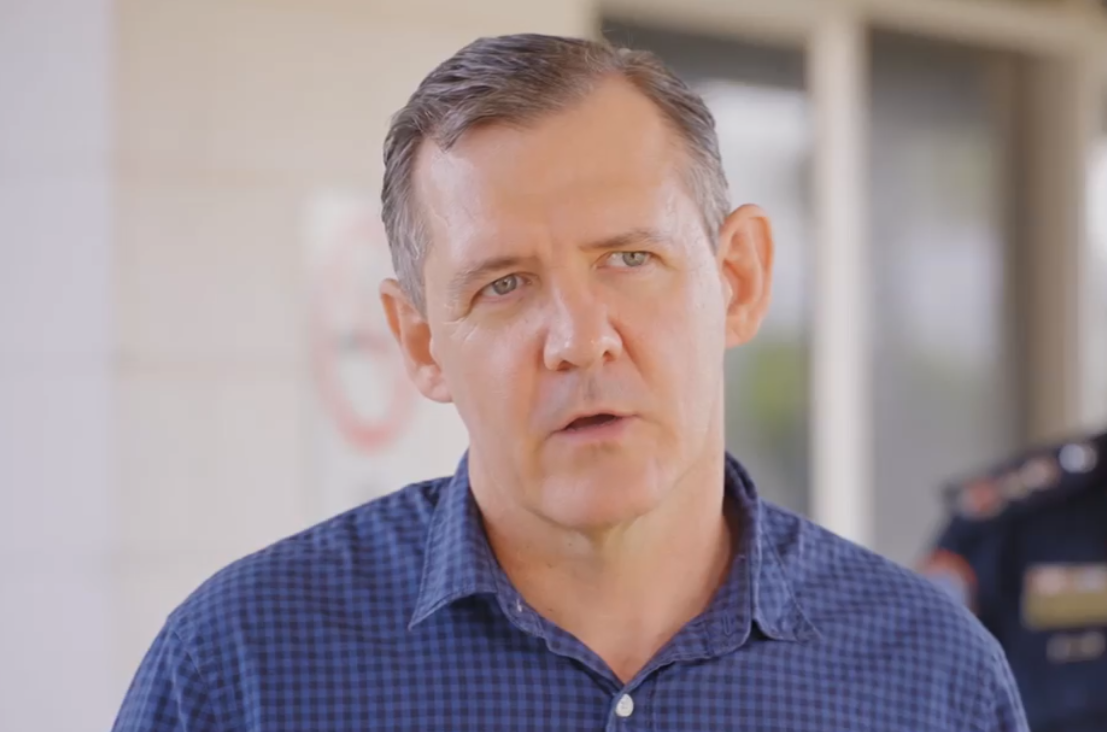