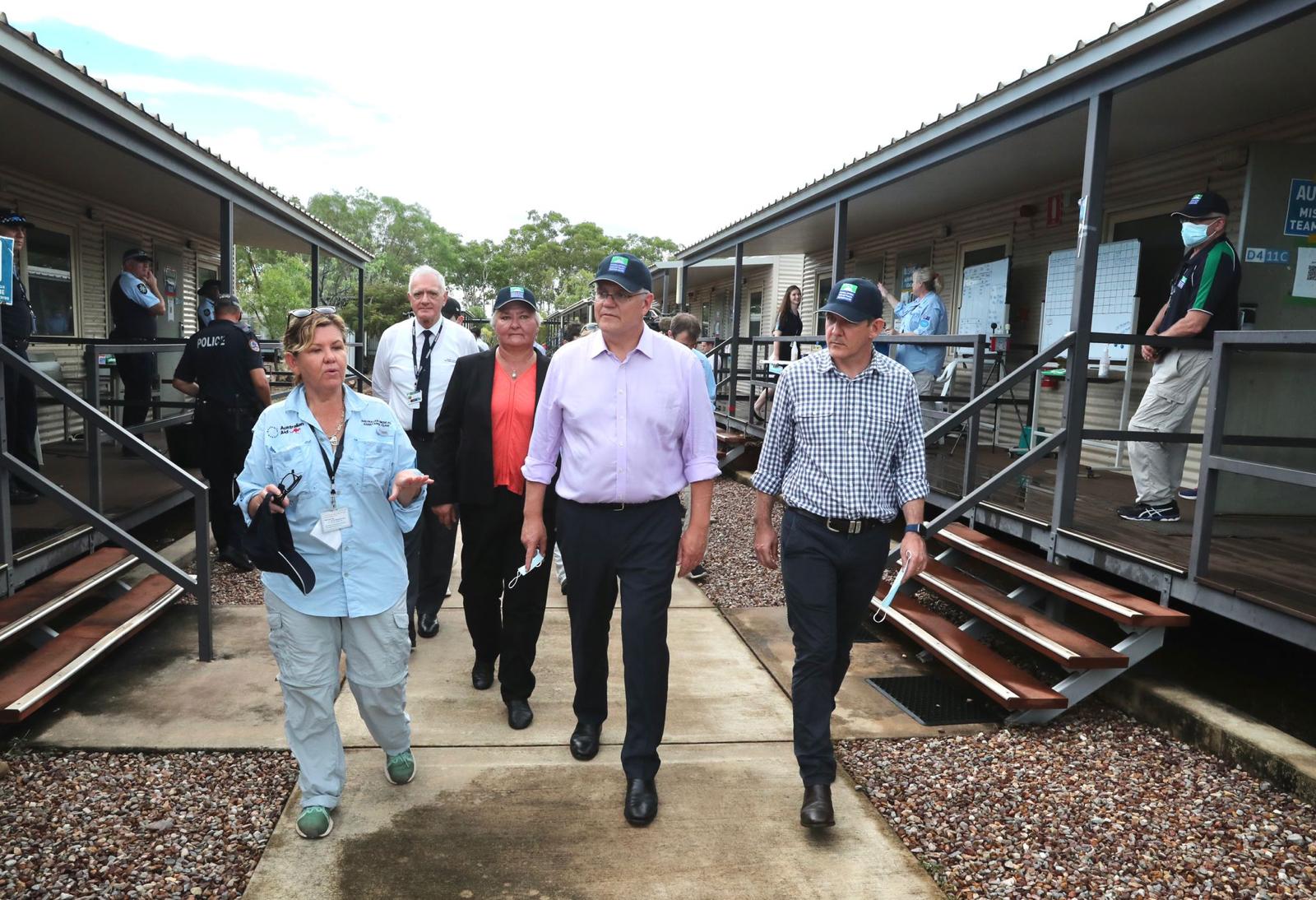 Prime Minister Scott Morrison has paid a visit to Darwin’s Howard Springs quarantine facility and is reassuring Territorians that it’s in safe hands.

Management of the facility is to be transitioned from the Australian Medical Assistance Teams, known as AUSMAT to the Northern Territory Government in May.

The Federal Government is investing $0.5 billion in the facility to increase its capacity from 800 people to 2,000 to assist with international repatriation.

PM Scott Morrison says he is confident the transition can successfully take place.

“Of course it would be wonderful if they [AUSMAT] could run everything and do it everywhere but there’s just not that capability to do that and we need them to continue to be available to deploy in any number of other situations,” Mr Morrision says.

“The protocols, the disciplines and all of this has been established.”

“This job now is being taken up by the Northern Territory Government, we’re working with them to achieve what they need to achieve, they need to meet the same standards that AUSMAT has put in place and I know the Chief Minister is very adamant about that as well.”

But the transition requires the recruitment of 400 staff including health professionals and only 70 roles have been filled so far.

Mr Morrison says he is not aware of any staffing concerns and expects a lot of existing staff will be retained.

“At this stage that is not being flagged to me as an issue but if it were to be then obviously we would have to look at what our options were,” he says.

He says the transition is necessary so that AUSMAT is able to respond to other crises.

“We’ll be looking at these quarantine facilities for a considerable time ahead and to have our, if you like ‘our special forces type, elite level medical teams tied up in such a large facility for a long time and the capability they have, you’ve got to think about the wisdom of doing that over a sustained period.”

Bringing over international students and workers to help with workforce shortages was also on the Prime Minister's agenda but he says that would need to involve investment from the private sector and other levels of government.

“CDU’s [Charles Darwin University] quite keen obviously because it’s a win for them and it would also provide a workforce for the hospitality industry,” Ms McMahon says.

“It’s not just about finding a mining camp with some beds, it’s much more complicated than that,” the Prime Minister says.

“There are the facilities, the harder part is actually the workforce that supports those quarantine facilities to facilitate this.” 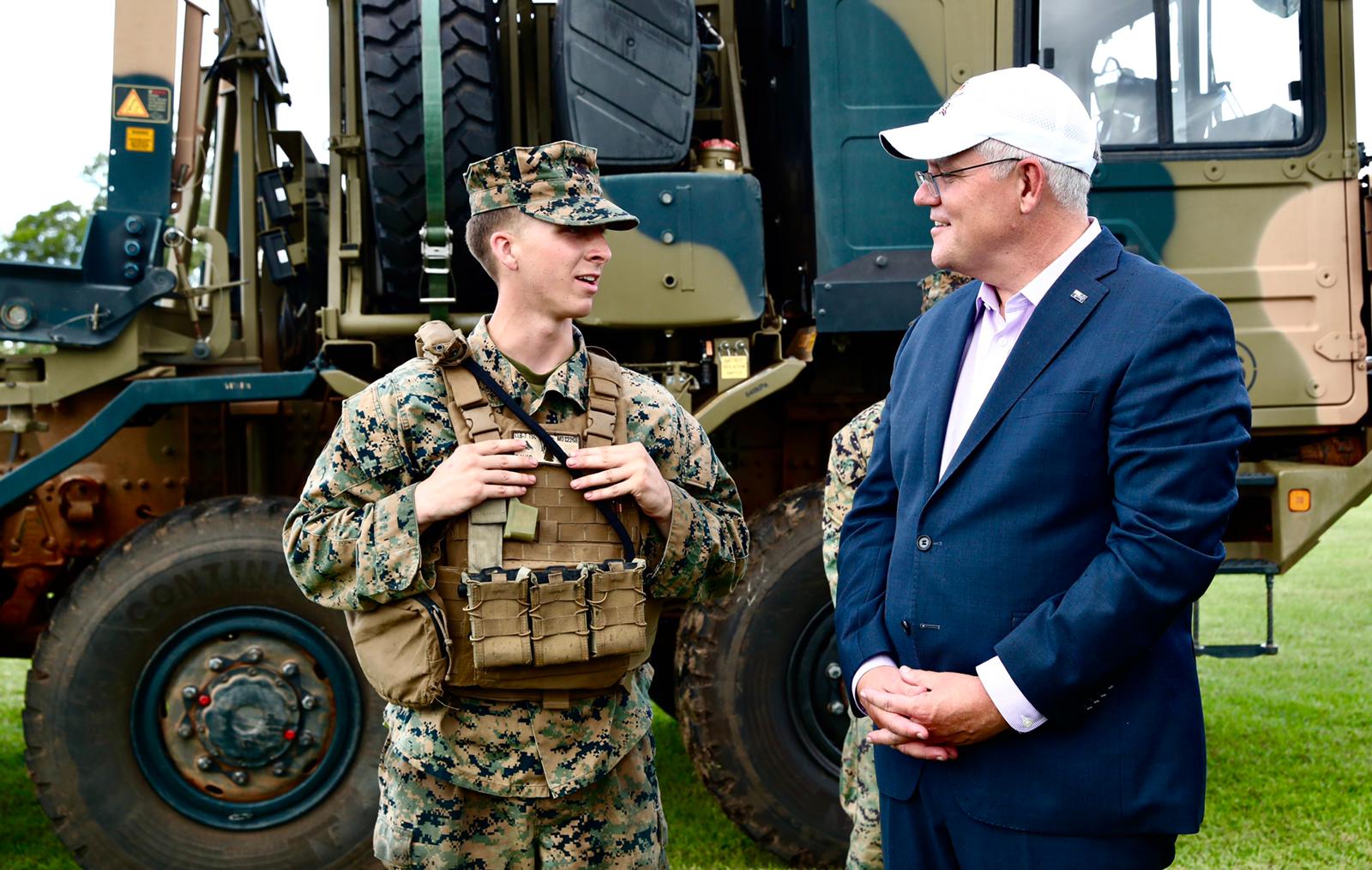 The Prime Minister also made a major defence announcement while in Darwin, committing $747 million to upgrade four key training areas and weapon ranges in the Northern Territory.

The upgrades will support greater engagement with the country’s Indo-Pacific neighbours and allies, and facilitate small and large scale military exercises across a number of different scenarios.

“Our focus is on pursuing peace, stability and a free and open Indo-Pacific, with a world order that favours freedom,” Scott Morrison says.

He says the investment will also provide a jobs boost for the NT.

“These works will provide a strong economic benefit to the region, with significant opportunities for the local construction industry and local tradies over a five-year delivery phase program,” Mr Dutton says.

“Significant opportunities will exist for local Australian industry to bid for almost all of the construction works, planned to be delivered through numerous local subcontractor packages by Defence’s local Darwin-based Managing Contractor, Sitzler.”

The Prime Minister is due to return to the Territory in July, bringing along the National Cabinet for a meeting, which will focus on women’s safety and economic security. 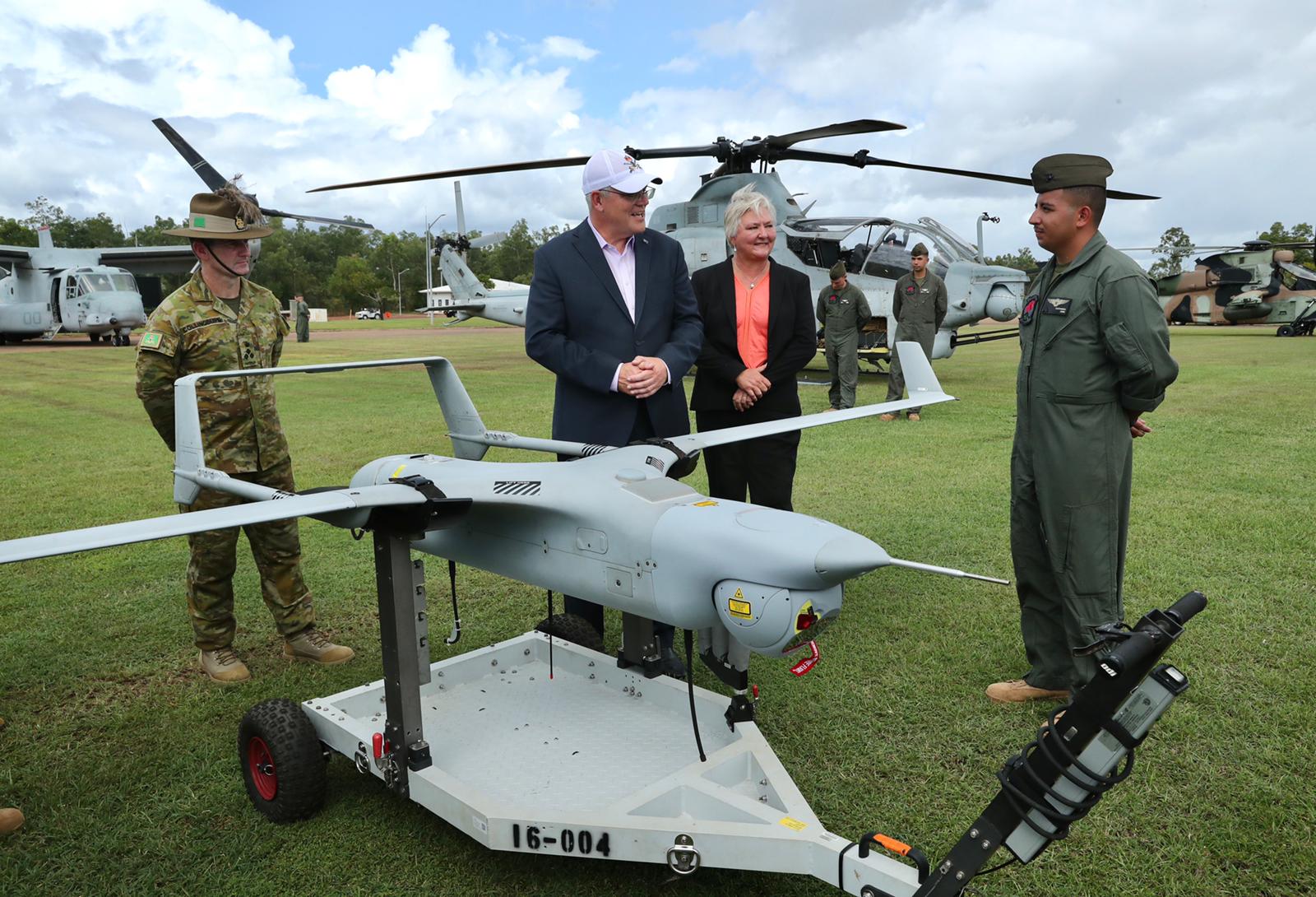