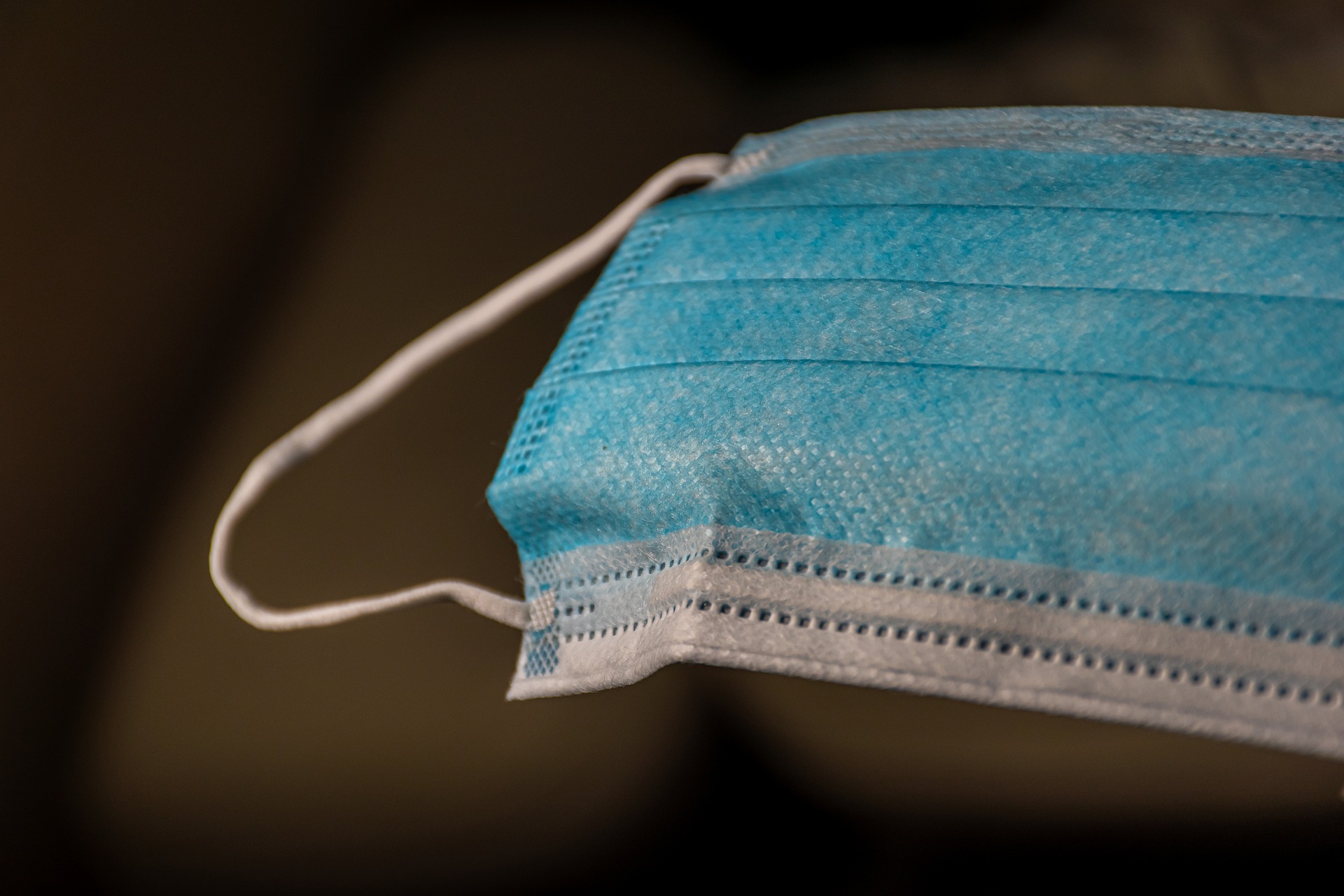 Northern Territory police are appealing for information about a man wearing a blue surgical face mask near Mindil Beach in December 2019.

It’s part of their investigations into the alleged historical assault of a 17-year-old girl near bushland.

The man is otherwise described as having dark skin and black hair.

Detective Senior Constable Scott Pearson says officers have exhausted all avenues of inquiry and are hoping to jog the memory of someone who was in the area.

“This incident occurred prior to the pandemic, so it would have been unusual to see someone wearing a surgical mask,” Detective Pearson says.

“Police would like in particular to speak to a woman who was walking her dog in the area at the time, who stopped to ask the girl if she was all right and gave her some water,” he says.

He says the victim was not physically injured during the alleged attack but was disoriented and unable to provide clear descriptions of the offender and woman who helped her afterwards.