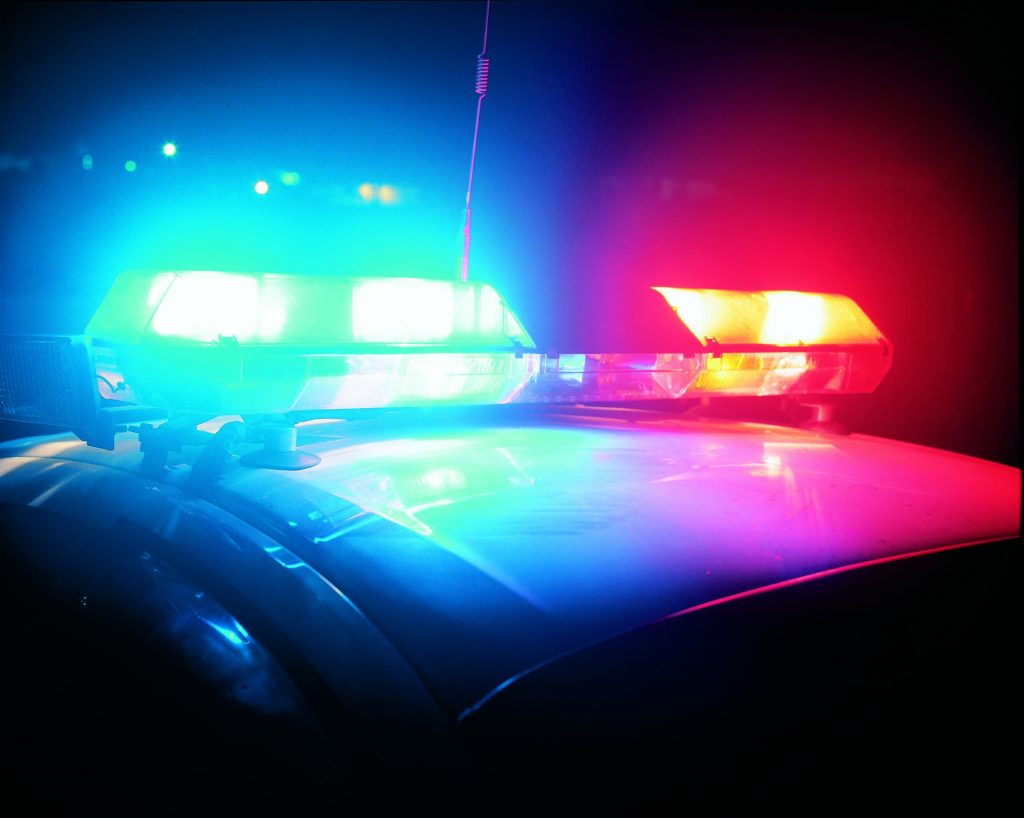 Four children as young as 10 have been arrested in relation to a series of alleged assaults in Alice Springs.

Officers allege the kids aged 10, 13 and 14 were among a group of 15 youths who assaulted a 28-year-old woman in a carpark near Railway Terrace before stealing her handbag and food.

It is alleged the group then threw rocks at a 43-year-old man who tried to help the woman.

It is further alleged that while trying to drive away, the man struck one of the youths, who jumped on his car and kicked the windscreen and threw rocks.

Police say the 43-year-old’s wife and child were in the vehicle at the time.

It is alleged the group left before officers arrived and damaged three other parked cars on Gregory Terrace and assaulted two people at a Todd Mall restaurant.

Detective Senior Sergeant Evan Kelly from Strike Force Viper says investigations are ongoing to identify all of those involved.

“This level of offending is cause for concern, due to the blatant desire for destruction and brazen disregard for the safety of others,” Detective Kelly says.

Anyone with information, dash cam or phone footage that could assist with investigations is urged to contact police on 131 444.