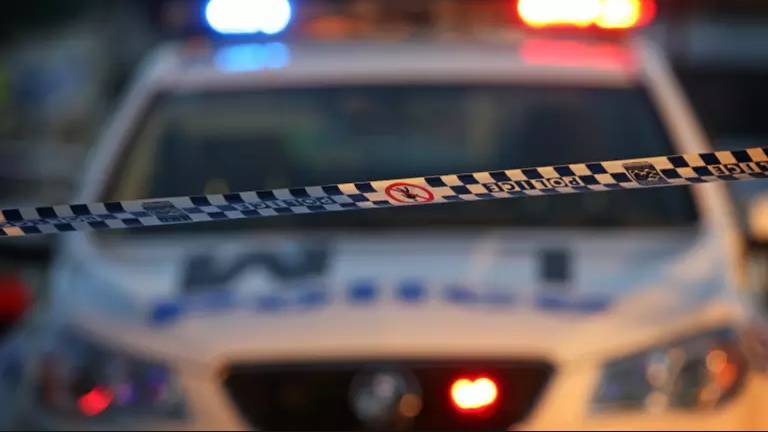 Police are investigating a spate of car thefts and assaults across Darwin’s suburbs.

Officers say a blue Ford Ranger was stolen from a home in Karama on Tuesday night.

Less than hour later, four people allegedly broke-into a home in Larrakeyah, assaulted a resident and stole a number of items.

Soon after, another person was allegedly assaulted during a break-in at a home in Fannie Bay and a white MG hatchback was stolen.

The blue Ford Ranger was reportedly seen at both incidents.

It is alleged the group then stole car keys and other items from a home in Lyons at about 12.30am.

It is believed the white MG was involved in two assaults against taxi drivers in Jingili and Casuarina.

Police say the vehicle also allegedly blocked the way of a taxi in Karama and caused damage to the cab in Casuarina.

Detective Acting Senior Sergeant Wayne Newell says the cars have since been found but officers are still looking for all of the offenders.

“One offender is in custody assisting police with their enquiries, however there were more offenders involved.”

He says further arrests are expected and charges will be laid pending the outcome of the investigation.

Anyone with information is urged to contact police on 131 444.