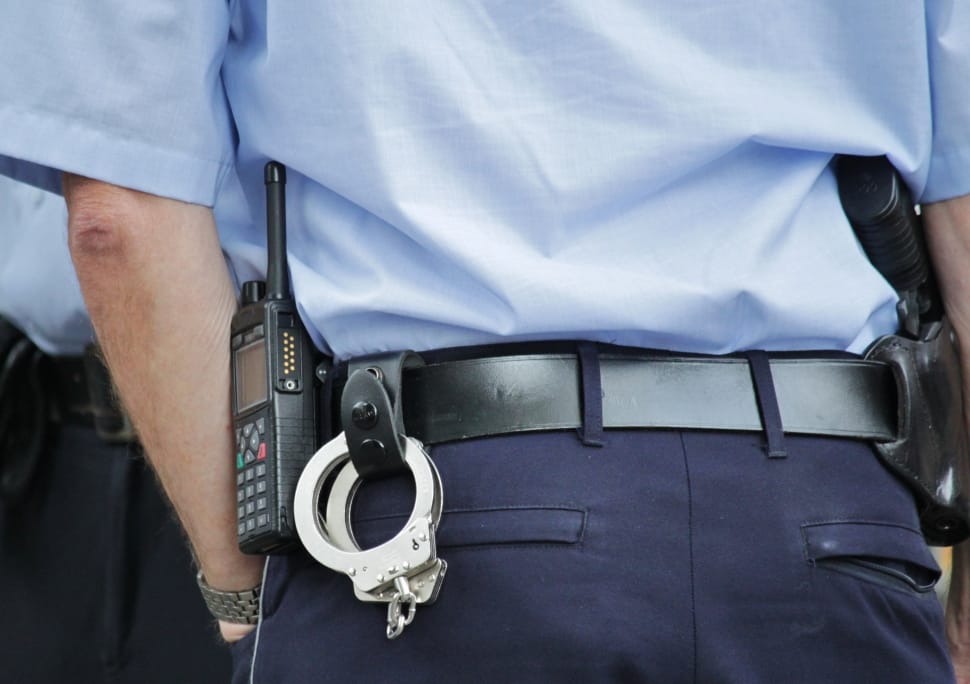 Police say it occurred in the vicinity of Nightjar Road just before 10pm on August 18.

Constable Rebecca Payne says a couple was injured during the incident.

“Two people were injured and one was transported to Royal Darwin Hospital.

Three people have been assisting police with their enquiries," Constable Payne says.

Anyone in the area between 9pm-10pm or who has CCTV or has dash-cam footage between Whitewood Road, Smyth Street, Nightjar Road and Macleod Road is urged to contact police on 131444.