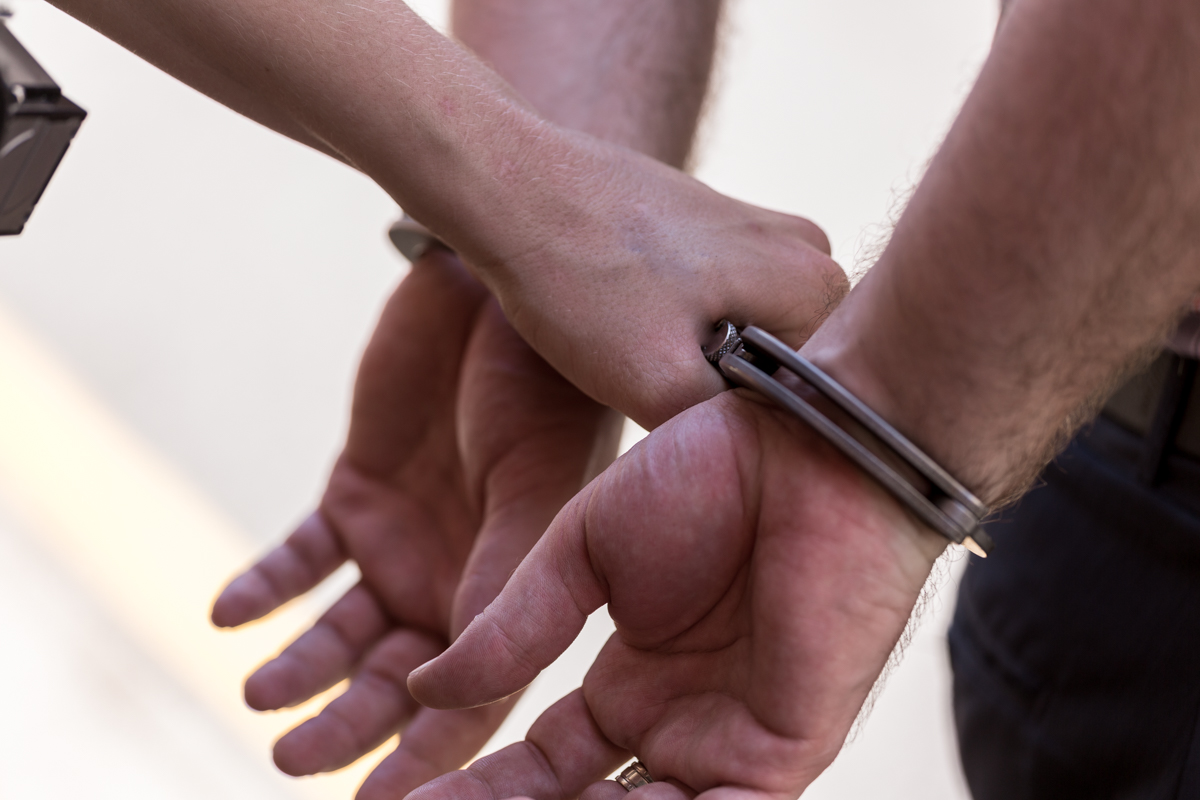 An elderly man has been charged for allegedly selling tobacco to children from his home in Katherine.

Police searched the 76-year-old's home and allegedly found an unsecured gun under his bed, along with nine other firearms around the house.

The man has been charged with selling less than 25 grams of tobacco and failing to correctly store guns.

He has been granted bail and is due to face the Katherine Local Court again later this month.

"To then compound his offending by having an unsecure firearm in the community, shows a flagrant disregard for the law.”