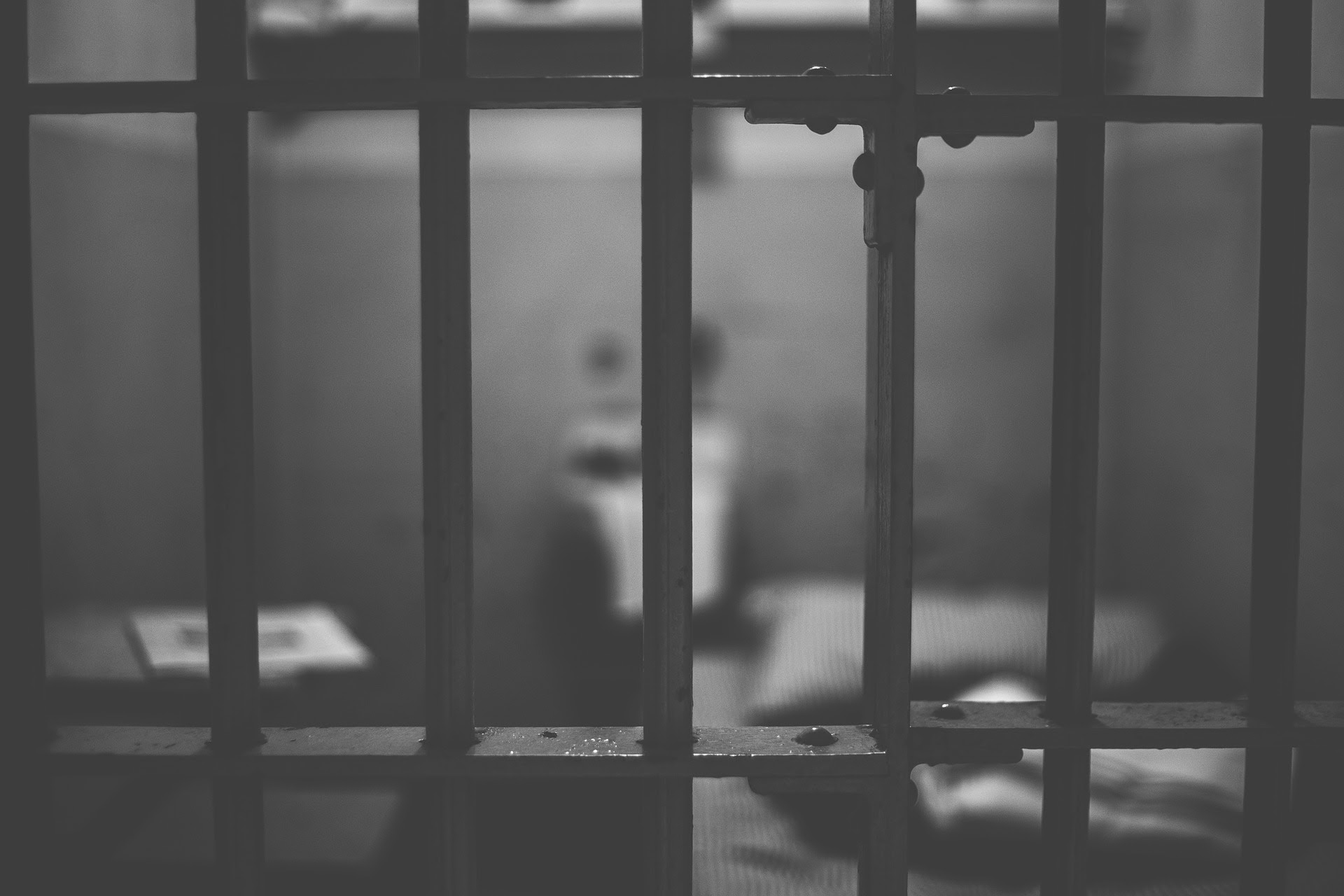 Northern Territory Police have defended a decision to close the Palmerston watch house on two occasions.

Police Association President Paul McCue says he understands the facility was closed due to staffing issues.

“When we’re in a situation where we’re looking at closing down important facilities…running some of our remote stations at reduced numbers…it clearly says we don’t have enough [staff].”

“That’s a major concern for us if you look at what’s coming in the next six to 12 months with COVID.”

Police Commander Matt Hollamby says the Palmerston watch house was closed after an officer called in sick but the Darwin facility was open.

He says officers could have been redeployed but closing the watch house was the best option.

“It was a non-peak time, we wouldn’t do that overnight, it was a day shift and there was no people to supervise.”

“It was a logical, rational, resource allocation decision.” 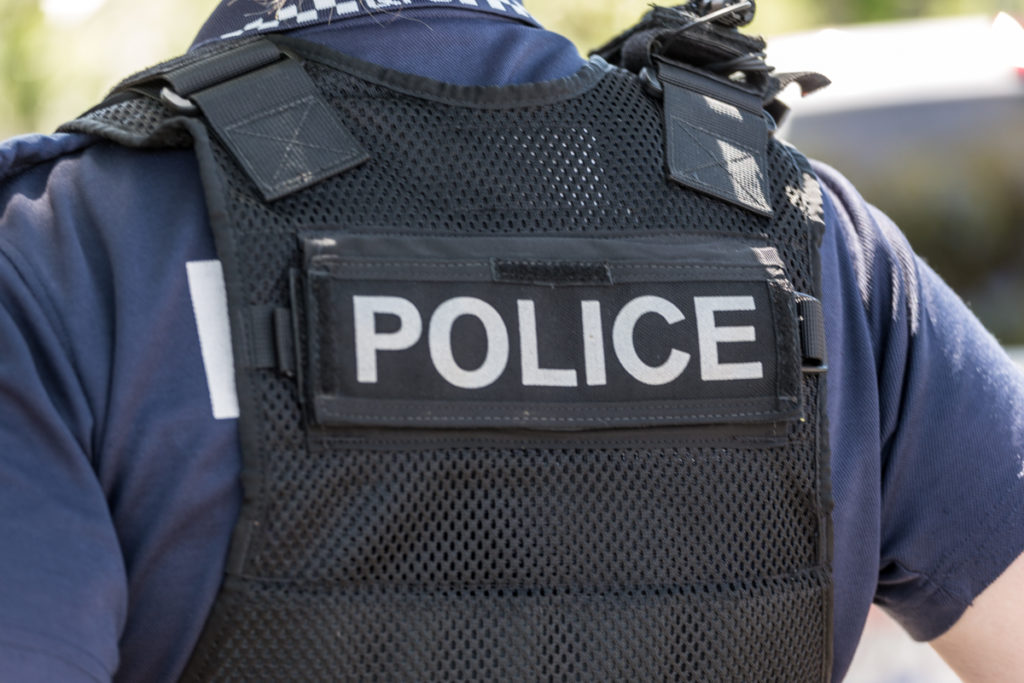 He says doing so was the most appropriate use of police resources.

“We have finite resources and we have an obligation to the communities to deploy them the best way we can and that was a good resource deployment on that shift.”

“We have a responsibility to the community to spend our money properly and calling out somebody on overtime to supervise an empty watch house would not have been a good decision.”

Commander Hollamby admits resources are stretched and says efforts are underway to attract and retain staff.

“We do have people dedicated to COVID…we’re also rapidly recruiting.”

“Into the future we’re going to have to look at our leave management as well because we did have a leave cap last year.”

“Leave becomes a contingent liability from a management perspective, we’re going to have to work to reduce that…over the next couple of years.”