Whincup into Hall of Fame in retirement - Australian motorsport legend Jamie Whincup has narrowly missed the podium in his final Bat ...
Perfect 10! Patel spins into rare club - New Zealand great Richard Hadlee has recognised the extraordinary feat of spinner Ajaz Pat ...
NSW Omicron cases increase to 15 - Two more cases of the Omicron variant have been detected in NSW, bringing the state's tota ...
Mostert ready for Bathurst 1000 from pole - He has won the Bathurst 1000 from last, now Chaz Mostert will start the Great Race at the ...
Regions bucking property bust for now - While the brakes are on Australia's runaway property boom, the jury is out on whether the ...
WHO scientist urges against Omicron panic - The World Health Organisation's chief scientist has urged people not to panic over the eme ...
Binjari woman dies from COVID-19, the first virus-related death in the NT - &#13; An elderly woman has died from COVID-19 in the Northern Territory.
Witnesses sought after young girl mugged in Alice Springs - &#13; Investigations are underway after a young girl was allegedly mugged by a group o ...
Victoria's pandemic bill passes parliament - Victoria has become Australia's first state to introduce specific laws for managing a pand ...
Staff shortages, a critical issue at NT youth detention centres - &#13; A report into operations at Don Dale Youth Detention Centre has found staff shor ... 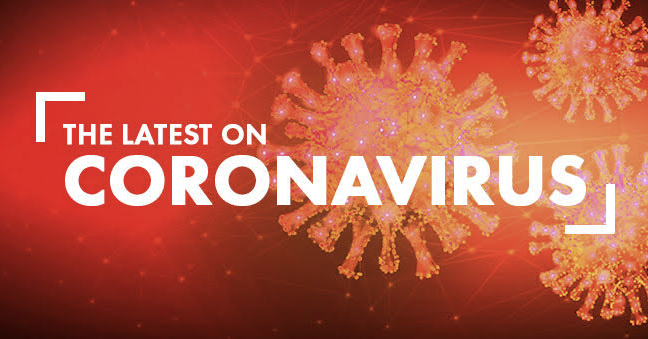 The Northern Territory has recorded one new case of COVID-19 overnight, taking the cluster to 52 cases.

The Binjari teenager, who was previously identified as a close contact, tested positive while at Howard Springs.

A new public exposure site has been announced being the Shell Coles Express in Katherine on November 23 between 4.50pm and 5.05pm.

Meanwhile, Chief Minister Michael Gunner says the Salvos Op Shop in Katherine has been up upgraded to a close contact site on November 13 between 10.30am and 10.50am

“There are only two days left in the replication for this site but we now have evidence more than one positive case was there at the same time.”

“So we need anyone at the Op Shop during that time period to get tested and stay isolated until a negative test returns.”

Despite another positive wastewater result in Katherine’s Bicentennial Road catchment, authorities are optimistic.

“This is where the children, the positive cases from yesterday were living and the signal strength is weaker so we are pretty happy with that,” Mr Gunner says.

“The wastewater results from this catchment will be critical tomorrow, they will help us work out if we have truly trapped this.”

Fragments of the virus was also detected in the Martin Place sub-catchment with further investigations underway.

Restrictions are being eased in Rockhole from midday today, with residents now allowed to leave home for one of the five reasons including to access medical treatment and essential goods and services. 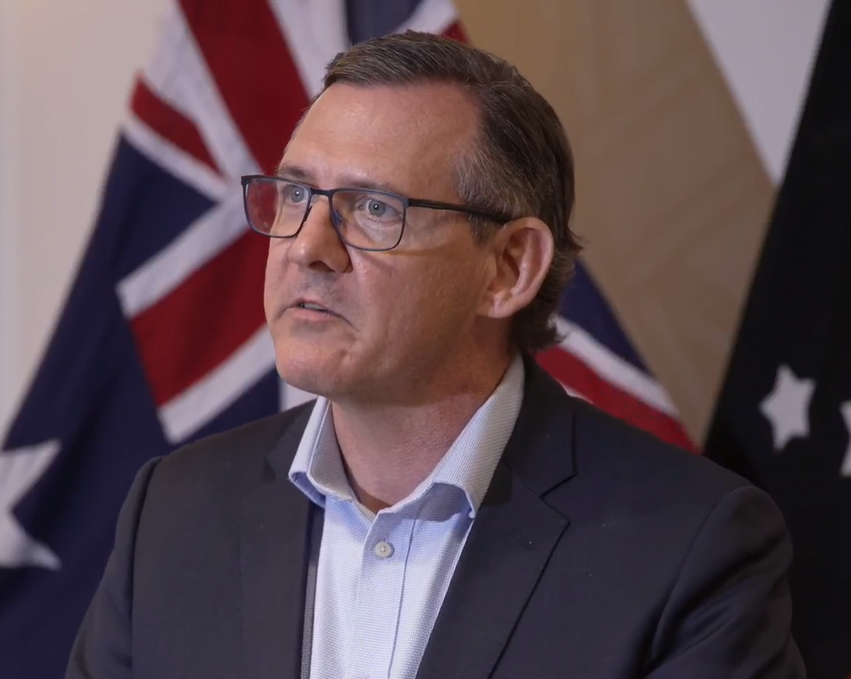 The Chief Minister has addressed some of the rumours swirling on social media about remote communities being forced to get their COVID jabs.

Mr Gunner says the accusations about the Defence Force are grossly untrue.

“They aren’t carrying weapons, they are carrying fresh food for people and the ADF are just one small part of an extraordinary effort that’s underway to care for our communities.”

He is urging people to ignore the “insane, unhinged stuff that’s spreading online.”

“99.9 per cent of the b-s that’s flying around on the internet about the Territory is coming from flogs outside the Territory, mostly America, Canada and the UK.”

“If anybody thinks that we’re going to be distracted or intimidated by tin-foil hat-wearing tossers sitting in their parents' basements in Florida then you do not know us Territorians.”