Whincup into Hall of Fame in retirement - Australian motorsport legend Jamie Whincup has narrowly missed the podium in his final Bat ...
Perfect 10! Patel spins into rare club - New Zealand great Richard Hadlee has recognised the extraordinary feat of spinner Ajaz Pat ...
NSW Omicron cases increase to 15 - Two more cases of the Omicron variant have been detected in NSW, bringing the state's tota ...
Mostert ready for Bathurst 1000 from pole - He has won the Bathurst 1000 from last, now Chaz Mostert will start the Great Race at the ...
Regions bucking property bust for now - While the brakes are on Australia's runaway property boom, the jury is out on whether the ...
WHO scientist urges against Omicron panic - The World Health Organisation's chief scientist has urged people not to panic over the eme ...
Binjari woman dies from COVID-19, the first virus-related death in the NT - &#13; An elderly woman has died from COVID-19 in the Northern Territory.
Witnesses sought after young girl mugged in Alice Springs - &#13; Investigations are underway after a young girl was allegedly mugged by a group o ...
Victoria's pandemic bill passes parliament - Victoria has become Australia's first state to introduce specific laws for managing a pand ...
Staff shortages, a critical issue at NT youth detention centres - &#13; A report into operations at Don Dale Youth Detention Centre has found staff shor ...

COVID: No new cases in the NT but hundreds of test results delayed 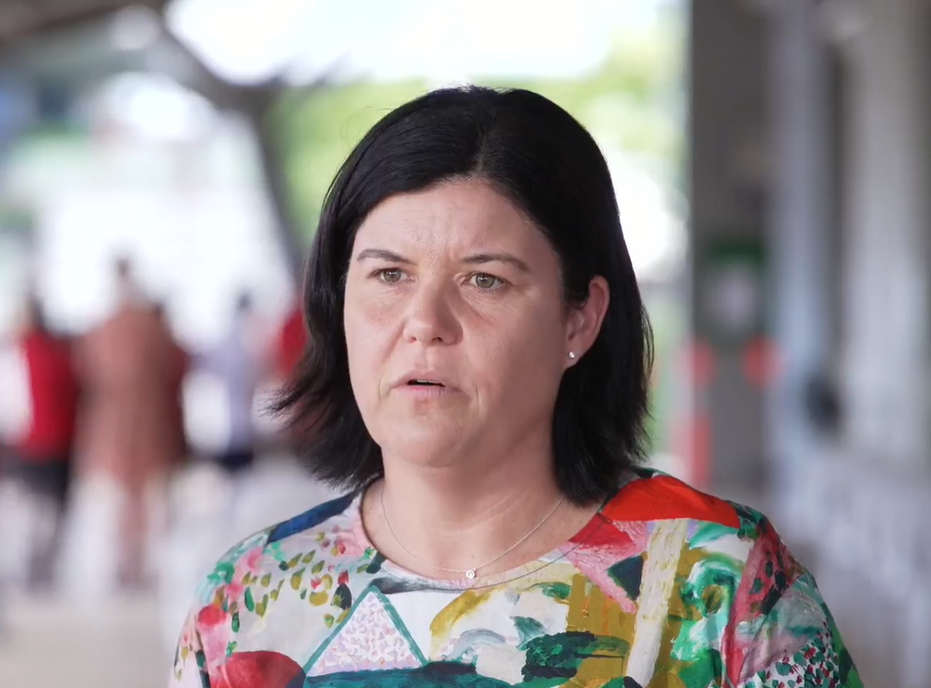 No new cases of COVID-19 have recorded in the Northern Territory overnight but there have been some delays with results.

Health Minister Natasha Fyles says more than 300 tests from Katherine could not able to be flown to laboratories until late yesterday.

“They were delayed due to the large storm we had between Katherine and Darwin, it did impact on our ability to fly individuals and also those tests,” Ms Fyles says.

She says they are expecting the results later today.

Fragments of the virus are still showing up in sewage at Katherine’s Bicentennial Road catchment, which authorities still believe is linked to earlier positive cases.

Acting Chief Health Officer Doctor Charles Pain says both the test and wastewater results will guide decisions about whether Katherine can move into a lockout.

“It’s increasingly likely that we have tracked down the main cases in Katherine, particularly in Katherine east.”

While authorities are fairly confident they have stopped community transmission, Doctor Pain says they are expecting more positive cases to emerge from Binjari and Howard Springs in the coming days.

He says they are yet to determine the missing link between the first and second cluster, which began nine days later.

Teams will focus on re-testing the Binjari community for a third time over the weekend.

The mask mandate has now been lifted for the Big Rivers Region.

Extra support has been announced for businesses that have been impacted by a lockdown for more than a week.

Businesses are eligible for weekly payments of up to $4,000 if they had to stop or reduce trading and have lost more than half of their revenue.

The funds are retrospective and are also available to businesses that had to close for deep cleaning after being deemed as an exposure site.