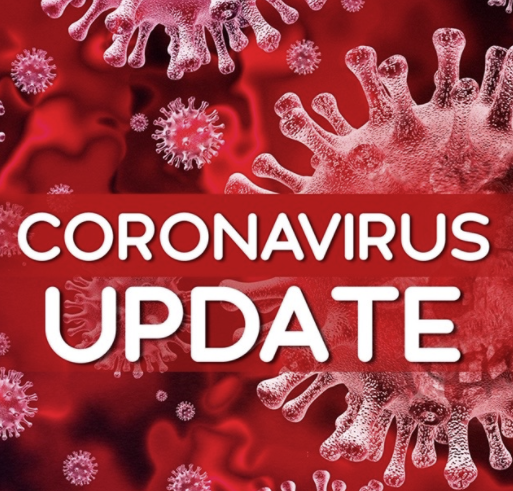 Two dozen people remain in Territory hospitals, with one person in intensive care.

Chief Minister Michael Gunner says the outbreak in Amoonguna, near Alice Springs is of key concern, with 16 active cases there.

“They have a pretty good vaccination rate but to help control the spread, Amoonguna will enter a 5 day lockout from noon today,” Mr Gunner says.

Unvaccinated residents can only leave home for four reasons including to access medical treatment, essential goods and services, to provide care for someone and an hour of exercise.

Police are working to limit movement around the community and are working closely with health teams.

“There’s a clinic there… so we can move fast, identify, isolate and protect all residents.” 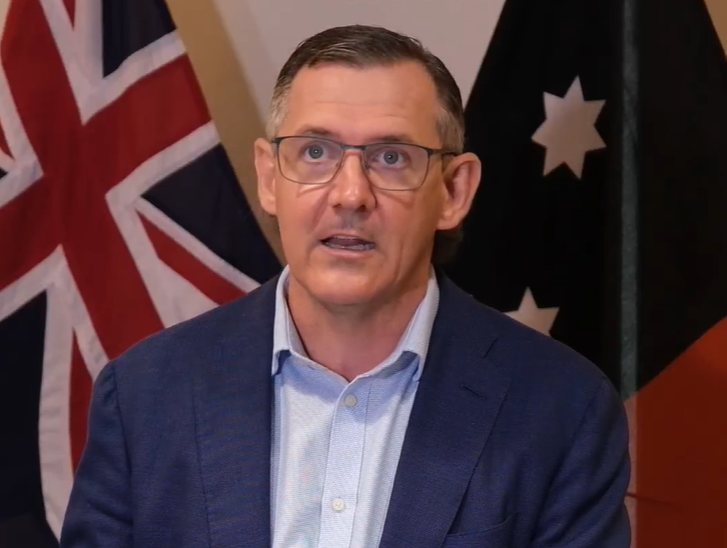 Mr Gunner says the key priority for the NT is keeping daily case numbers at levels the health system can manage and getting lots of tests done quickly.

“At the moment all things considered, the growth in numbers is fairly controlled, though it is highly unlikely we have reached our peak,” he says.

“We do not have a high proportion of severe cases which indicates our high vaccination rate is doing its job and our testing numbers are high.”

He says speeding up testing is vital to keeping the Omicron variant under wraps, which has led to testing changes.

“From today you will no longer need to get a PCR test to confirm a positive Rapid Antigen Test,” Mr Gunner says.

“If you are a close contact, you can now take a Rapid Antigen Test in your first 3 days of isolation instead of needing to take a PCR test.”

A new health direction has also been announced to support the change.

It is now mandatory for people to report a positive

“Failing to report a positive Rapid Antigen Test, will be a breach of the direction and a $5,000 fine,” Mr Gunner says. 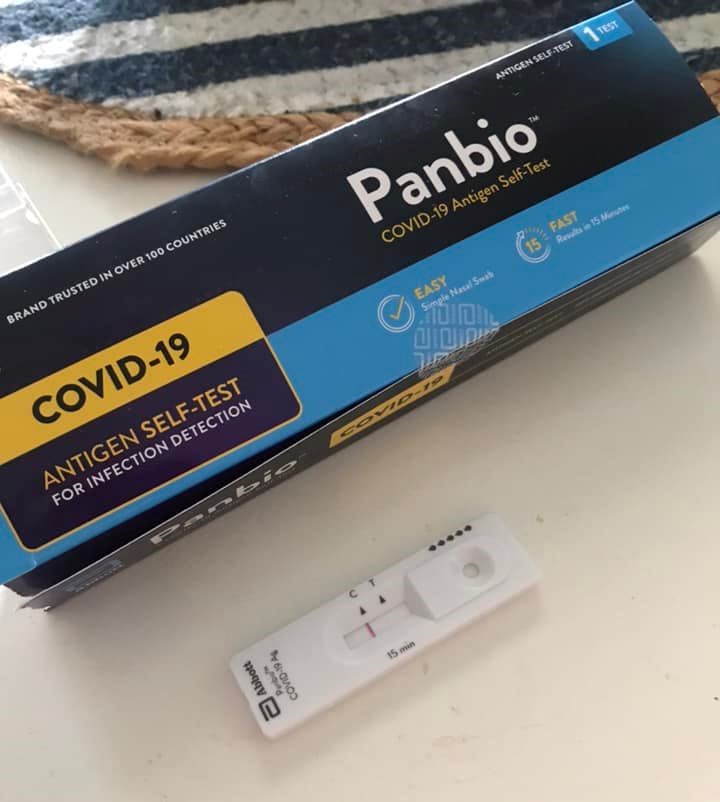 “While they’re not as accurate as PCR tests, Rapid Tests are still pretty accurate and importantly they are generally more sensitive the more symptomatic you are,” Mr Gunner says.

“At the scale we are at now, a hundred new cases a day, the margin of error with RATs are not a big issue.”

“It’s more important that tests be as quick as possible.”

Anyone who is symptomatic but returns a negative RAT result is urged to stay at home and retest themselves in 24 hours.

The testing changes aim to keep Territoains safe while causing minimal interruption to their lives.