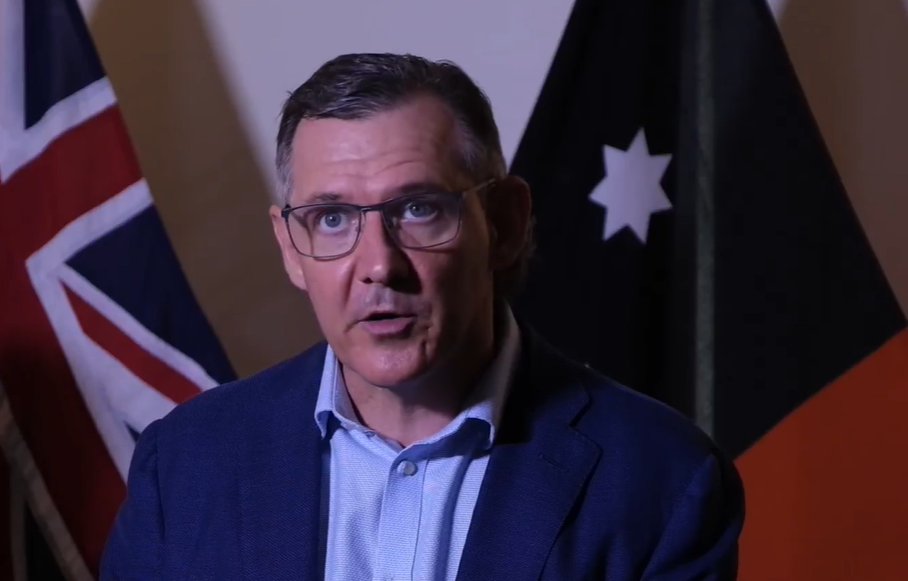 The Northern Territory has recorded 546 new cases of COVID-19, with 27 patients being cared for in hospital.

Chief Minister Michael Gunner says most of the cases are in Greater Darwin.

“We believe about 75 per cent of cases are in the Greater Darwin region including Palmerston and the rural area,” Mr Gunner says.

“About 4 per cent of the case are in East Arnhem, with the remainder in other areas across the Territory.”

He says thankfully the NT is not experinging a broad Delta outbreak, which will be closely monitored.

“That’s going to be assessed on a regular basis by our pathology laboratory to do targeted genome sequencing testing for particular areas and outbreaks, particularly in remote locations.” 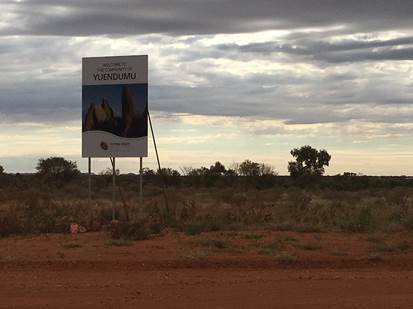 The Yuendumu and Yuelamu outbreak has grown to 43 cases, prompting authorities to extend the lockout.

“The lockout for unvaccinated residents in Yuendumu and Yuelamu is being extended a further 5 days to next Thursday,” Mr Gunner says.

The extension comes despite a lift in COVID vaccinations, with 78 per cent of the population in Yuelamu having had their first dose and 58 per cent being fully vaccinated.

“This is a solid jump over the last few days which is encouraging,” Mr Gunner says.

Mr Gunner says text messages advising Territorians that they have been to an exposure site have not been sent for a week.

He says they were alerted to the issue after requesting an update on the new system from the Emergency Operations Centre (EOC).

“There is no excuse for this, it was a clear decision and a clear direction by the Security and Emergency Management Committee,” the Chief Minister says.

“This direction was not implemented, which is unacceptable.”

The person responsible has been stood down from the EOC and will return to regular duties while authorities play catch up.

“Today Territorians will start receiving messages notifying them of an exposure site that they have been to,” Mr Gunner says.

“That will commence at about 3pm today.”

“Territorians have a right to be told when they have been to an exposure site, I am sorry this did not happen.”

“Let me reassure the community, whilst work is underway to produce SMSs this afternoon for exposure sites, the work Health has done continues to protect the community in the last 8 days.” 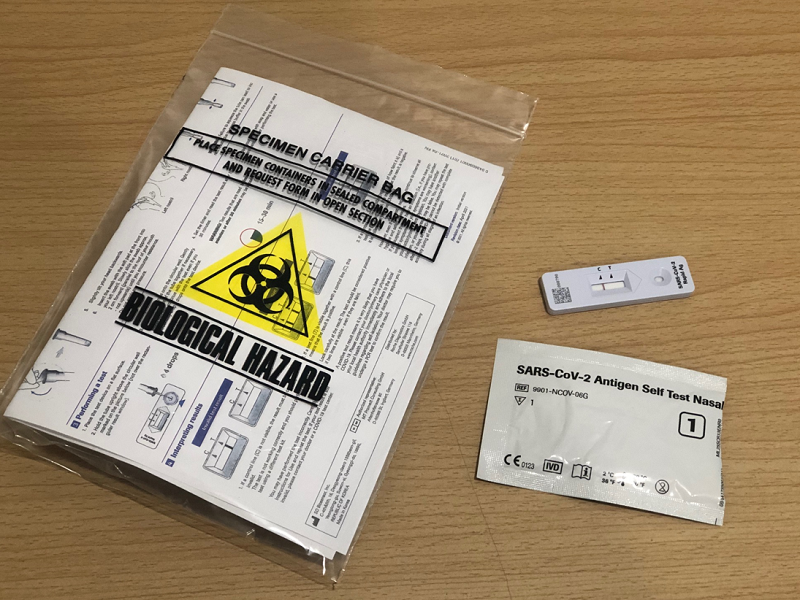 Police are calling on people to dob in anyone sourcing Rapid Antigen Tests and selling them to other people to make money.

“We have a current case in Darwin where people are publicising this on social media about onselling Rapid Antigen Tests,” Assistant Commissioner Murphy says.

“The Rapid Antigen Tests, obviously we need to moderate the supply and demand on priorities across community and these, if you need them, are available at Nebo Road and other sites across the Territory.”

He says Operation Crown is now tackling the issue.

“Please if you see something or know something that people are on-selling for a profit or benefit, you need to report it to us on 131 444.”