A fishing competition being held this weekend to honour a Territory child who died from brain cancer has received massive support.

Max Kirby was diagnosed with a malignant tumour as a toddler and despite two surgeries he passed away at age 5 in May last year.

Max’s father Lincoln Kirby says his son was a “proper Territory kid” who loved fishing, which led him to organise a Cast for Cure in his honour.

Mr Kirby says anglers need to catch one of five fish species to land them in the draw to win a prize in the competition.

“People can come down to the Palmerston Game Fishing Club, pick up their brag mats and work out how to use the app that they’re going to be entering their fish in,” he says.

“We’ve got over $90,000 worth of prizes there which is amazing, thanks to all our amazing sponsors.”

Mr Kirby says there has been overwhelming support for the event.

“On the last count I think we just ticked over 650, which is amazing.”

“It’s going to have a jumping castle down there, we’ve got some great food Mumma’s Kitchen and heaps of entertainment as well.”

“I can’t wait to see some of the smiles on the kids' faces when we’re giving away these cool prizes too, that’s going to be the highlight I think.” 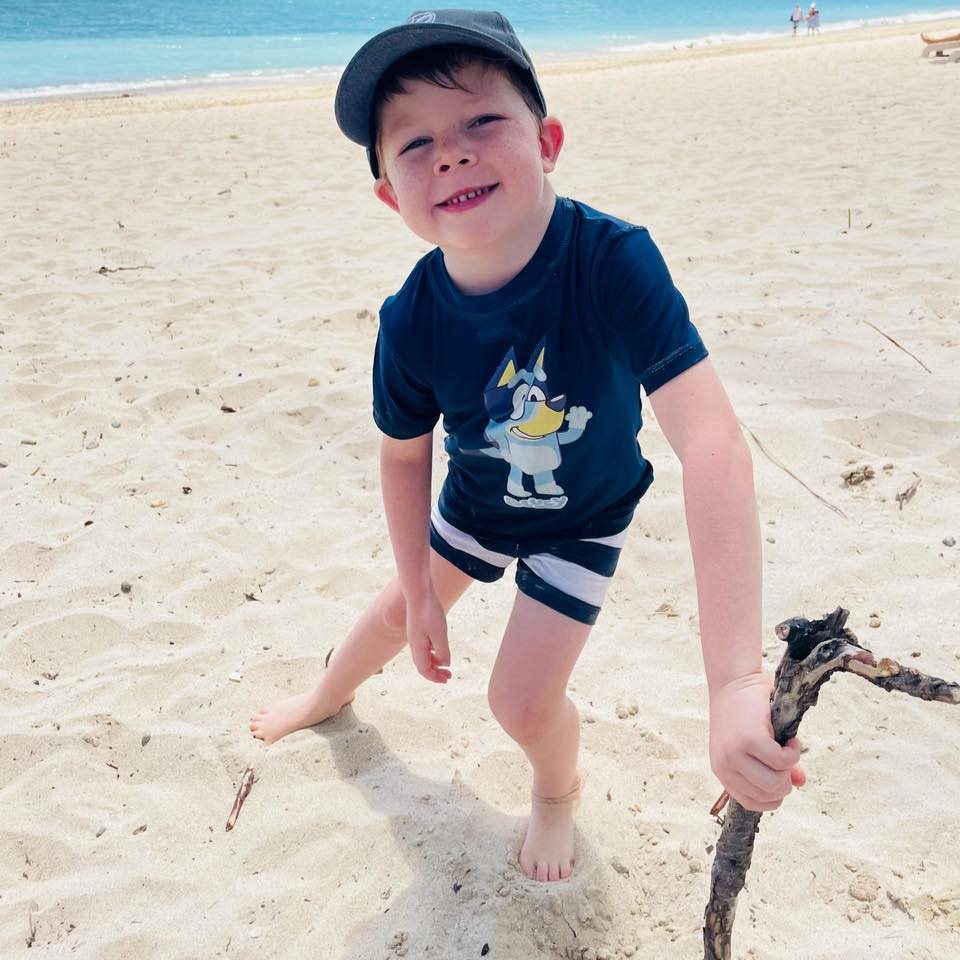 Mr Kirby is also aiming to raise awareness and funds for brain cancer research through the event.

“So many kids are affected by this disease and you know nothing’s changed in the last 30 years.”

“Unfortunately brain cancer research is one of the least funded although it’s the most deadly.”

“We just want people to become aware that we need to push for more funding…because a lot of kids are dying from brain cancer so we want to change it.”

All of the proceeds from the event will go to the Charlie Teo Foundation after Dr Teo, who performed Max’s second surgery brought him three years of good health.

Mr Kirby believes the foundation is very committed to the cause.

“They’re the only ones that are sort of looking for a decent treatment you know, thinking outside the box.”

“Hopefully, fingers crossed if we get enough support behind them, you know they can find some sort of cure, some sort of answer because at the moment there’s just nothing out there suitable.”

For more information head to Max’s Cast for a Cure on Facebook.