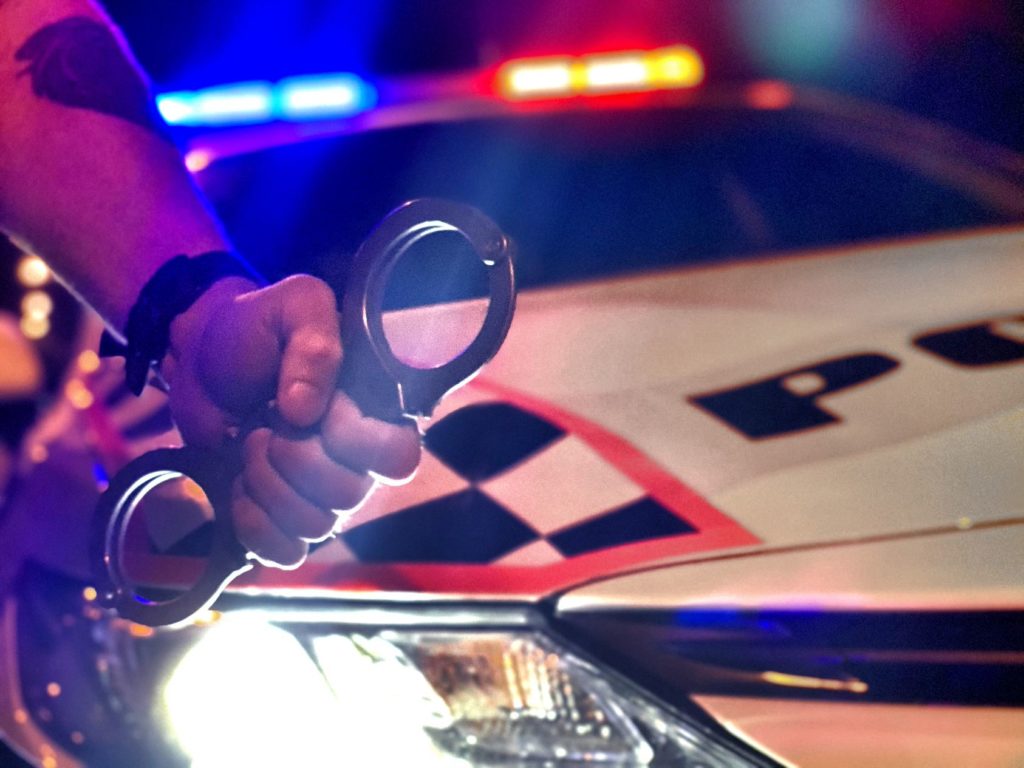 Three youths have been arrested over an aggravated robbery in Rosebery overnight.

It’s alleged the trio threatened a worker with a knife at the United Petroleum service station at about 9.45pm.

They are also accused of throwing items around the shop, causing extensive damage before fleeing with food and drinks.

“Serious Crime detectives assessed the scene and identified the youths involved,” he says.

“Detectives located and arrested them in Bakewell around 2:00am.”

The group aged 13, 15 and 16 were taken to the Palmerston Watch House, where they are expected to be charged with aggravated robbery, making threats to kill and causing damage to property.

The staff member was unharmed.