Qld stabbing victims were a mother and son - A Queensland man has had a court hearing from his hospital bed following the alleged stabb ...
Trump says FBI raided his Florida home - Former US president Donald Trump says the FBI had conducted a search of his Mar-a-Lago est ...
Birmingham parties Games to a close - As the curtain fell on the 2022 Commonwealth Games, Birmingham partied its heart out.
Govt pledges to fund aged care pay rise - The federal government has backed in a pay rise for aged care workers, outlining support f ...
Man in court over triple shooting killings - A man accused of shooting three family members dead on a remote Queensland cattle property ...
Australia win T20 gold after COVID drama - COVID cast its shadow over the golden glow of yet another triumph for Australia's all-conq ...
Woman to front court over alleged Mitchell Street stabbing - &#13; &#13; Northern Territory Police are investigating an incident in which a man ...
Man falls off cliff at Esplanade - &#13; &#13; A man has been taken Royal Darwin Hospital after falling down a cliff ...
Diamonds win 1000th Australian Games gold - Australia's landmark 1000th Commonwealth Games gold medal simply demanded to be won by a t ...
Drought turns into Australian gold deluge - After the drought, the deluge.Australia went from bust to boom on Saturday, winning nine g ... 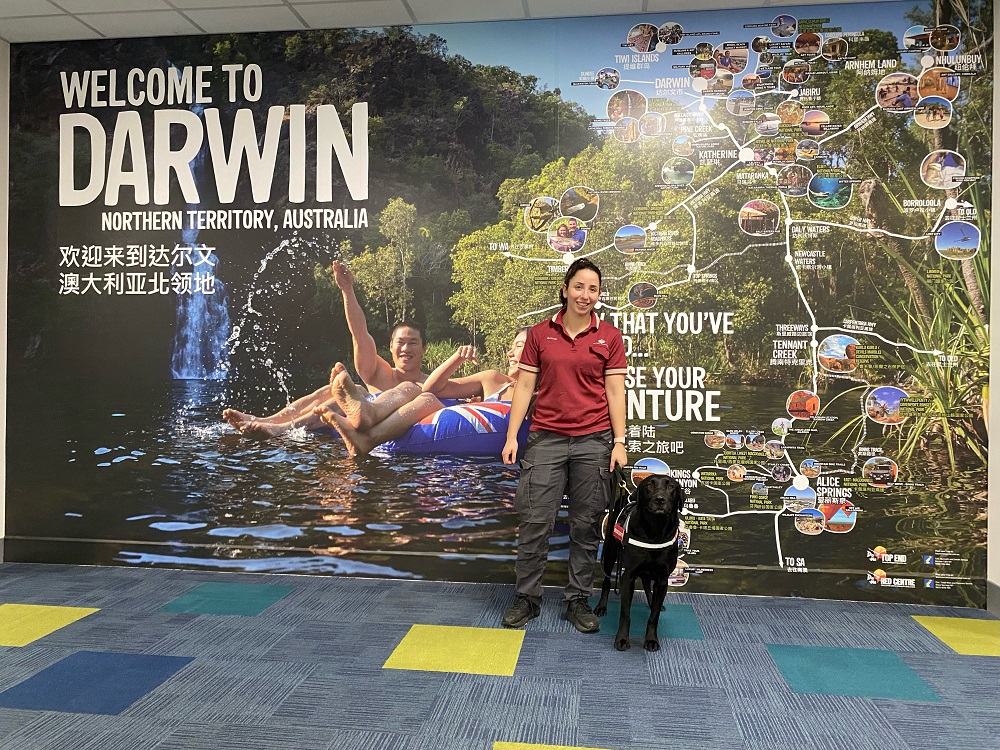 A Territorian returning from Bali has had the most expensive McDonald’s meal of their life after being caught with meat products from Indonesia amid the foot and mouth (FMD) outbreak.

Darwin’s new biosecurity detector dog Zinta helped uncover two sausage and egg McMuffins and a ham croissant in the passenger's backpack, which they failed to declare.

The dogs were among a raft of biosecurity measures rolled out at Darwin International Airport last month to prevent FMD from entering the country as it would devastate the livestock industry.

Minister for Agriculture Murray Watt says the traveller was fined $2664 over the biosecurity breach, with the meat produced to be tested before being destroyed.

“This will be the most expensive Maccas meal this passenger ever has, this fine is twice the cost of an airfare to Bali,” Mr Watt says.

“But I have no sympathy for people who choose to disobey Australia’s strict biosecurity measures, and recent detections show you will be caught.”

“Biosecurity is no joke—it helps protect jobs, our farms, food and supports the economy.”

“Passengers who choose to travel need to make sure they are fulfilling the conditions to enter Australia, by following all biosecurity measures.”

The Federal Government is spending $14 million on biosecurity measures at airports and mail centres, with sanitation foot mats at all international airports. 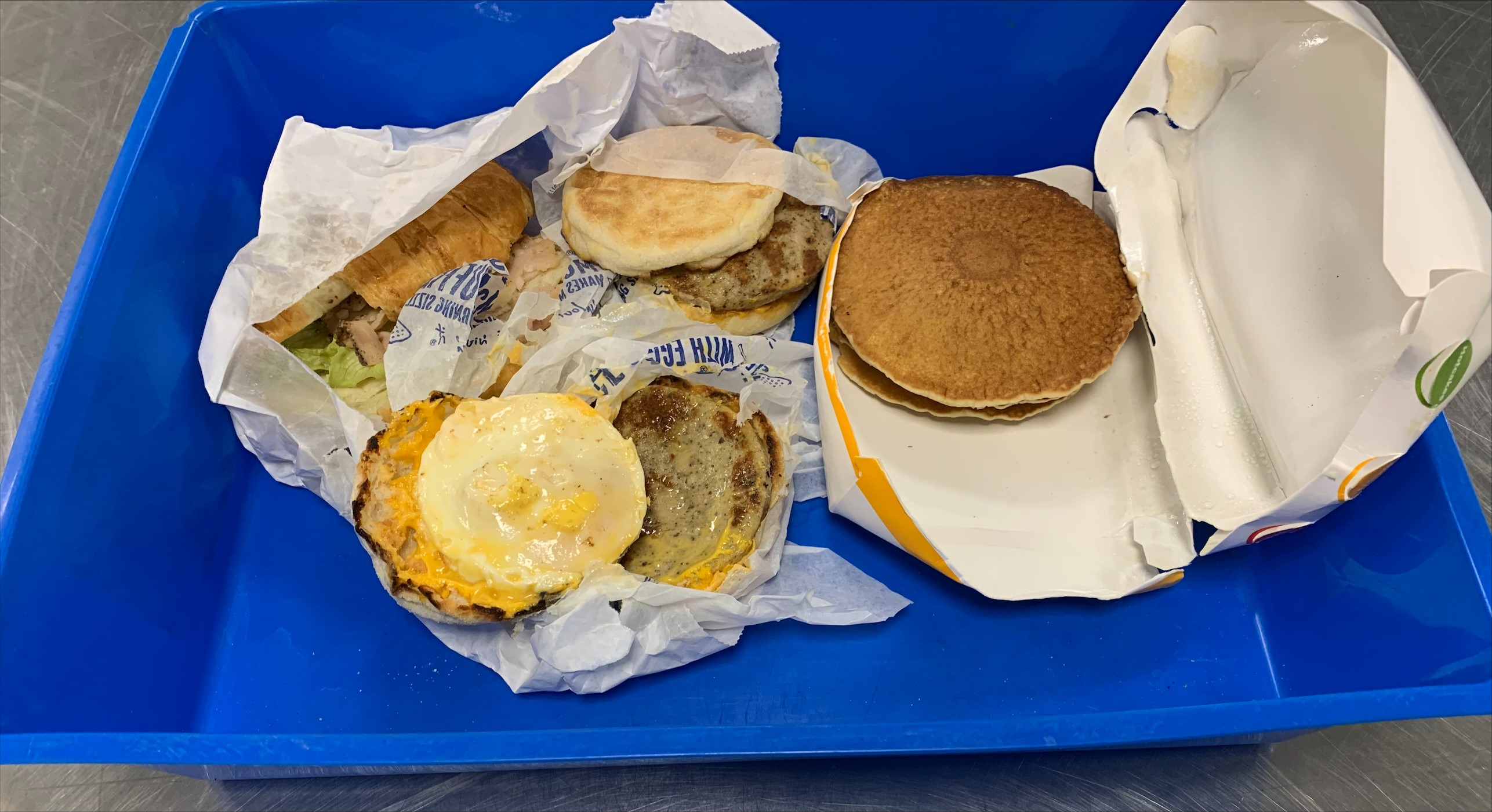