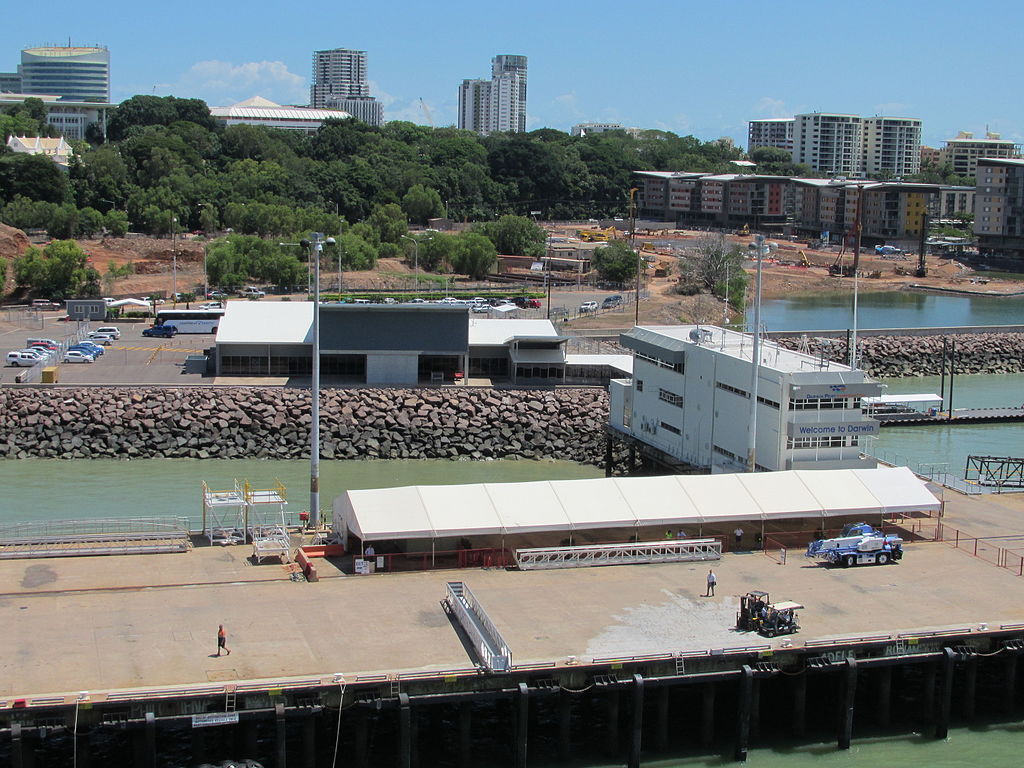 I’ve always said this and I’ll continue to say it: the lease of the Port of Darwin to Landbridge was a mistake.

Labor has always believed this. We cannot forget that the deal which resulted in Landbridge leasing the Port of Darwin for 99 years occurred under a Country Liberal Party government in the Territory.

The Liberal National Government in Canberra watched the deal unfold, and did nothing to stop it. In fact, they enabled it.

Last month, it was announced that the Department of Defence would conduct a review into security implications for the leasing arrangements for the Port.

I welcomed the announcement of this review, even though I was a bit confused by it – coming, as it does, six years after the deal was made.

I remember the words of Mr Dennis Richardson, the former Secretary of the Department of Defence, when he said in 2015:

“Defence does not have any security concerns about the sale of the port to Chinese interests … No part of Defence had a concern from a security perspective in respect of the sale.”

So, to the review. We don’t know when the review will be finished, but I trust that it’ll be a serious review, and not just another political fig leaf to protect this Federal Coalition Government from its past mistakes.

But let me be clear: my opposition to the leasing arrangements for the Port of Darwin is not based on Landbridge being Chinese-owned, although the reason for this review is due, in part, to increasing tensions in our region.

The Australian economy has long relied on international capital, and it would be a big mistake to start making decisions based solely on the national origin of companies that want to do business here.

But it would also be a mistake to ignore the security risks presented from specific companies seeking to make specific investments, particularly in our critical infrastructure.

In this instance, Landbridge was an inappropriate company to lease such an important piece of infrastructure to, let alone for 99 years.

Ensuring national security is the primary responsibility of the Federal Government.

We live in an era of increasing complexity, and so protecting our national security is multifaceted.

But the Port of Darwin deal is not and has never been a complex issue. It’s a no brainer.

The deal was not in our interests, and should not have been made.

The Government must not kick this Defence review down the road.

And once that national security advice is received, the Federal Government must act.

Luke Gosling is the Federal Member for Solomon and a former Army Officer.